The name Henrik Vibskov is most commonly associated not only with a fashion label, but a multitude of twisted yet tantalising universes created in relation to each collection.

“The Great Chain Of Sleepers”, The Five O´clock Leg Alignment” and “ The Kitchen Of The Non Existent” are just a few titles of shows Henrik Vibskov has produced lately, each title referring to a different but equally mesmerising world and set of logic. As a fashion designer Henrik Vibskov has produced around 40 mens (and later also women´s) collections since he graduated from Central St. Martins in 2001. Since January 2003 he has been a member of the Chambre Syndicale de la Mode Maculine and is one of the few Scandinavian designers on the official show schedule of the Paris Fashion Week.

Since the beginning of his career Henrik has been invited to and participated in festivals, contest and talks such as Artist Talk at London Design Week in 2017, Exhibition design and curating of Mindcraft17, Danish Pavilion at Salone del Mobile Milan in 2017, Art Basel Miami, Artist Talk and shop opening at Art Basel in Faena District Miami Beach in 2016, One Week Workshop at Domaine Boisbuchet, France 2016, Art Talk at Indaba Cape Town, South Africa 2014.

Throughout his career Henrik´s designs have won him such as The Royal Thorval Bindesbøl Medal, Copenhagen 2016, The Cologne Thrumber Award, Cologne Germany 2017, The Jury Prize at the Danish Fashion Awards in 2012, The Söderberg prize in 2011, the highest value design prize in the world, an award from the Danish Arts Foundation in 2009, Brand of the year Elle Awards 2020, the Danish Design Council Award 2007, New Name of the year 2003, The Becks Student Future Prize 2000. 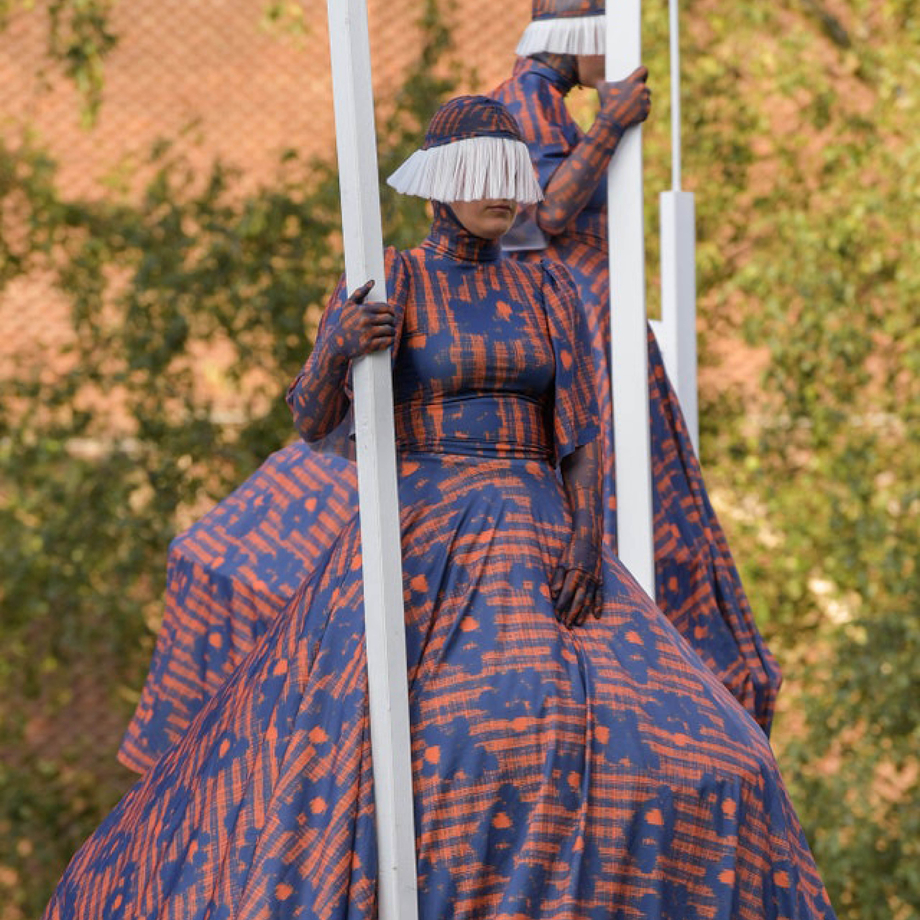